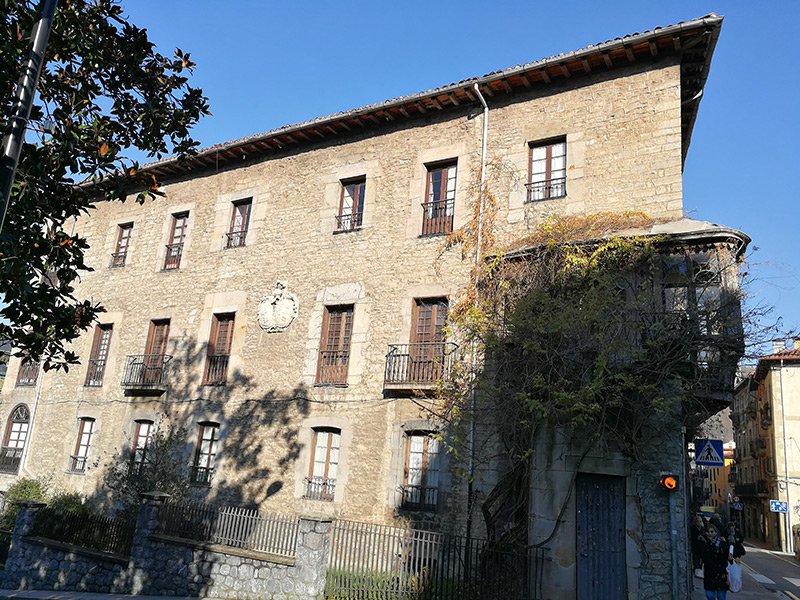 Like the one at Errekalde, this one was also laid out in the 19th century. Today it is split down the middle by a road, and you can no longer appreciate the expanse (two hectares) it used to cover.

It is home to trees of magnificent bearing, some of which were planted at the end of the 19th century, as is the case of its spectacular Himalayan cedar (Cedrus deodara).