The Company of Mary 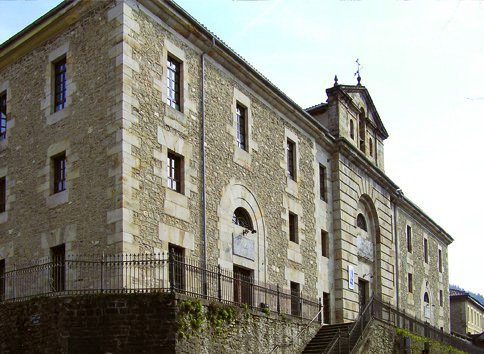 With its origins in Tudela, (Navarre), the College of the Company of Mary in Bergara was set up as a foundation in 1799, in the midst of the Enlightenment.

This foundation has to be understood within the town’s socio-cultural framework, which in the 18th century reflected a considerable interest in education, as shown by the three institutions that opened: The Jesuits’ college, La Soledad seminary for the education of little girls, and the Royal Patriotic Seminary.